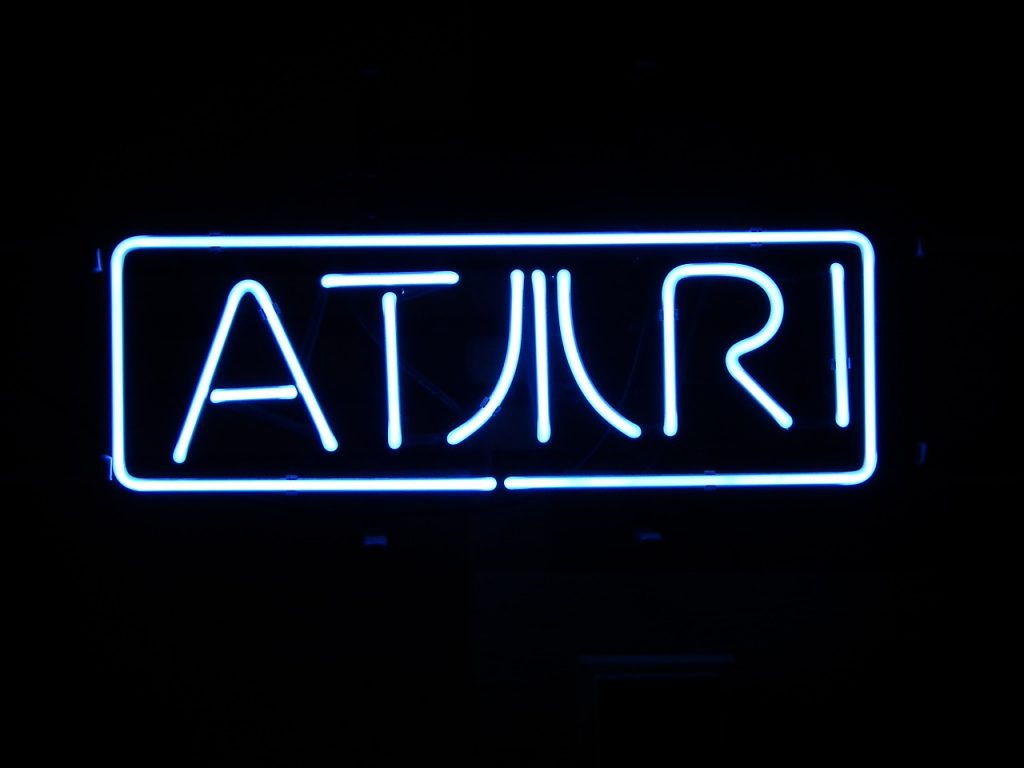 Electronics have greatly improved the quality of toys nowadays, adding sounds, lights, and other feedback that makes toys more interactive. These responses will make your kids a bit brighter and more creative, and it adds a whole new level of fun to your kid’s toys.

One great example of an electronic toy is the plug and play classic games. They’re very easy to use, and great for any kids, younger or older. They’re little joystick boxes that you can plug into the TV and play classic 1980s arcade games on. END_OF_DOCUMENT_TOKEN_TO_BE_REPLACED

Phillip Schofield is back with his look at the best things on offer in the shops for Christmas – How To Spend It Well At Christmas. As per last year, episode one took an in depth look at toys for children. Along with some help from famous faces and members of the public, the latest toys were put through their paces and judged for our benefit.

The programme started with Phillip on one of the stars from later on, a ride on unicorn! It was an entertaining start in true Schofield style.

The first category to be looked at was board games. Actor Simon Gregson, who has been playing the character Steve MacDonald in Coronation Street since 1989, was joined by wife Emma and his two eldest sons Alfie and Harry, and a group of families in Manchester to test 5 of the latest games. END_OF_DOCUMENT_TOKEN_TO_BE_REPLACED

I first came across the Anki Cozmo robot last November when watching Phillip Schofield’s How To Spend It Well. It looked great, and so clever, learning as it played.

So 8 months down the line I thought I would take a more in depth look. First of all, an introduction from Mark Wesley, one of the engineers that works on the Cozmo.

First of all I have to start with the fact that it is not large at around 20 cm square. When I think of robots I always imagine them at least knee high, but what it lacks in height it makes up for in functions.

Cozmo is an intelligent robot that plays with you, and learns about it’s environment. It shows feelings, and it’s rather cute face (display) will keep you amused. Thanks to artificial intelligence, Cozmo can express hundreds of emotions. It also learns to recognise faces – up to about 8.

Using the app that is required, you can code Cozmo with Code Lab – a simple coding tool. Simply drag some blocks on your app and Cozmo will follow the instructions. He is also great at lifting his Power Cubes and stacking them on top of each other.

Using Explorer Mode you can see on his display what he sees. I think this and the Code Lab are perfectly demonstrated in this video:

Who wouldn’t want to play tricks on their teenage brother?

I’ve mentioned that Cozmo is quite small, but he is extremely tough. As well as being built to last, there are no worries when it comes to data security.

What age range would appreciate Cozmo? It’s recommended for ages 8 and upwards. But with owner reviewers up into their 40’s you can see that it has a wide attraction. If you have more than one child then they can all have apps on their phone or tablet to control Cozmo – but not all at the same time. Maybe a great idea for when they are at home at different times.

It comes boxed with 1 Cozmo robot, 1 charger, and 3 Power Cubes. I was very impressed by one reviewer who said that by playing with Cozmo her 9 year old son, whos suffers from autism, was learning about playing for the fun of playing rather than having to win. He doesn’t have many friends so finds the social interaction of Cozmo a great addition to his life.

Overall Cozmo is a great toy robot. It is a toy built by a robotics company, which puts it way ahead of any toy company made robots. Yes it is small, and it is expensive, but the coding skills learnt, the way it interacts with you as it learns, and it’s all round entertainment value make this a great buy for someone interested in a little friend.

If you do buy Cozmo and you want to take him to friends, you may be interested in the hard carrying case specifically designed for purpose.

Last night’s episode, the first, was all about toys. Well, Christmas is for the kids, isn’t it, so only fitting that he kicks off the series with this subject. Mind you, it looked like some of the adult guests were having just as much fun as the children involved. END_OF_DOCUMENT_TOKEN_TO_BE_REPLACED