A man’s grooming routine is different from a woman’s. But that doesn’t mean that they don’t need a beauty routine just as much as a woman does. A man needs just as many beauty products and that’s why grooming gifts are one of the best choices you can make to give the men in your life as a gift this holiday season.

From head to toe, you’ll find something a man wants and looks forward to using. Skin care is as important to men as it is to a woman – though it’s not talked about as much. But due to testosterone, a man’s skin can often need a little more care than a woman’s does.

For this reason, there’s a line of men’s grooming products and these items make great gifts. Men also need things like exfoliating products. If you don’t exfoliate, it can make your skin look older than it actually is. END_OF_DOCUMENT_TOKEN_TO_BE_REPLACED 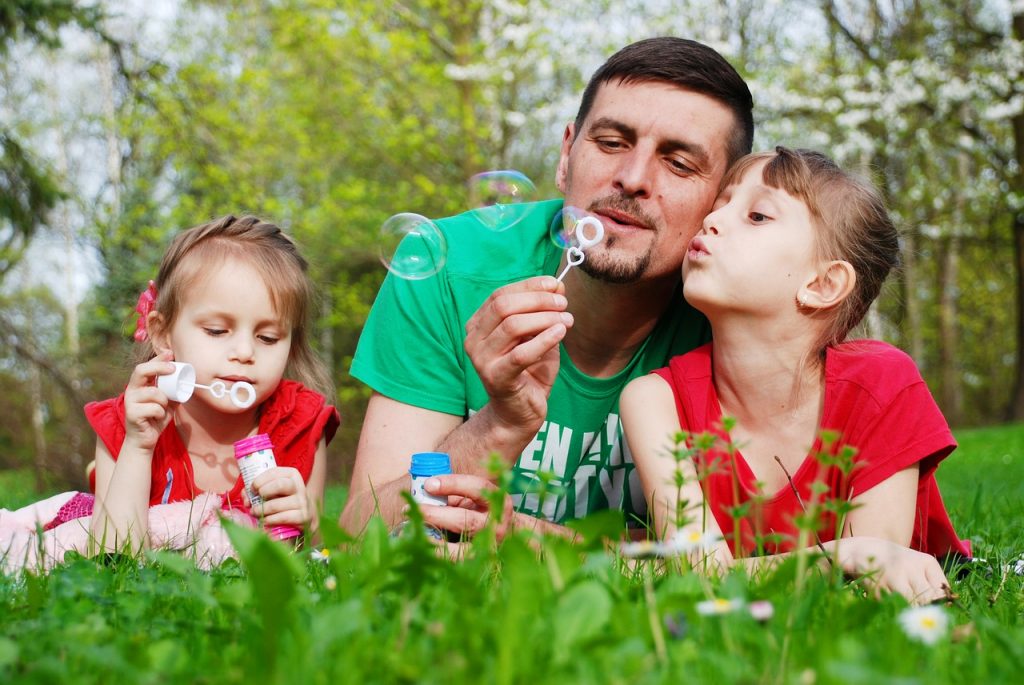 It’s just 3 weeks now to Fathers Day – for those who can’t remember it’s Sunday June 17th – and so now is the perfect time to think of what gift you are going to get for the first special man in your life.

Obviously a lot depends on what your father likes to do, what his interests are, but here’s a run down of 10 great gift ideas you can use for Fathers Day.

A rotary wet shaver will get your Father looking smarter in no time at all. Fed up of his stubbly kisses? Then you will benefit without him realising – it’s a win-win situation!

So what’s the benefit of a wet shaver? Well, this can be used either wet or dry. When wet, it will glide better than a normal rotary razor, and can even be used with gel or foam for the perfect shave.

Try the IPX7 from SweetLF –  it’s rechargeable, has a pop up trimmer for sideburns and moustaches, and is a fraction of the cost of a more well known brand such as Braun.

END_OF_DOCUMENT_TOKEN_TO_BE_REPLACED

I do love watching Dragon’s Den on BBC2 – it’s great to see people who are striving to become entrepreneurs and make a success of their ideas. Having said that, I have managed to miss most of the recent shows. But last night, Boxing Day, I watched the Dragons Den 2017 Christmas Special.

It was a good show with the usual scenes where people pitched for investment in their company for a certain percentage of the business. As usual some people managed to upset the Dragons, there were offers of investment, and negotiations over percentages. I will link to the other ones below, but the story that really caught my eye was that of Mo Bro’s Grooming Co – 3 brothers from Leicester who had made a successful start with their beard and moustache grooming business, but needed investment and guidance from the Dragon’s to push on to the next level.

They entered the Den wearing matching outfits, and confidently put their pitch forward.  As usual, questions were asked by the Dragons regarding financials, how they were currently selling, and where they want to go with the company.  However it wasn’t long before Touker Souleyman declared himself out (he wasn’t going to invest) due to a conflict of interests.

However the other 4 Dragons all made offers – if my memory serves me right Deborah Meaden and Peter Jones offered the whole amount, whilst Tej Lalvani and Jenny Campbell offered half each. As is often the case, but not always, Deborah and Peter said they would be willing to share.

After much deliberation at the back of the room, the three brothers accepted Peter and Tej as joint investors, and challenged them to grow beards to match! They had secured the £150,000 they had been looking for.

On their website, they have a blog post that goes into some of the background of the show, from their point of view. They had been approached by the programme’s research team to appear, but at first declined the offer. But further invitations convinced them that they could be ready for the exposure the programme brings. They nearly dropped out when the new series was announced – 2 of the previous Dragons had left the show – but when they heard Tej Lalvvani was coming on board as a new Dragon they were aware of his similar background and that convinced them to go ahead.

They also tell of the amount of preparation they put in, locking themselves away for 3 long days in order to get their pitch perfect. On the day of filming they were collected at 5.30 by the BBC and taken to where the show is filmed. They had been advised that they could be called on to pitch anywhere between 9.00 am and 7.00 pm – a ten hour window to make a 1 hour show!

So where are the products now? They can be seen on Amazon, in Next, and even in the latest Paddington film!

The Mo Bro’s Beard Soap is available in the same 7 ingredients as the Beard Oil. For perfect beard washing the base ingredient is goat’s milk, which will leave your lovely and soft as well as superbly clean.

Mo Bro’s Moustache Wax comes in Unscented, Classic Cedarwood and Vanilla and Mango. Not too soft like some other waxes, it’s made from 100% natural products, including beeswax.

Mo Bro’s have many different gift sets, which give better value for money for you when buying as a present for the man in your life. Here are just a few that I have selected to feature.

If you have a bearded man that you need to buy a gift for – and let’s face it, there are a lot of them around at present, including yours truly – then why not follow in the footsteps of the Dragon’s and put your money into supporting this young family company.